Mr. Zary served as the principal trumpet player in the ECU Wind Ensemble and Symphonic Band and has performed with the Symphony Orchestra, University Chorale, Men’s Choir, School of Theater and Dance Pit Orchestras, and the ECU Marching Pirates. During his time at ECU Mr. Zary founded Students Helping Students, a collegiate student organization that provided free private lessons to local area music students, wrote drill for the Marching Pirates as well as several other high school marching bands and actively performed with groups such as the Tar River Symphony and the New Carolina Sinfonia.

Mr. Zary has been the Director of Bands at Northern Nash High School since 2015, during his time the band has garnered numerous awards including several grand championships and a superior rating at MPA. 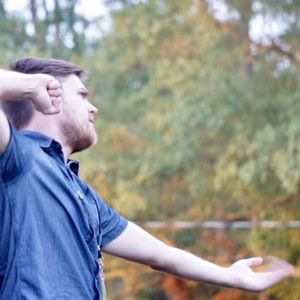